Was That Really HAProxy?

SingularCDN provides CDN services for Brazilian customers through a small fleet of dedicated, albeit highly heterogeneous, customized rack servers hosted in a number of geographically-spaced data centers. Each server runs a variety of networking software according to its role, from caching to anti-piracy.

In this talk, Ricardo Nabinger Sanchez will show you how their team employs HAProxy as a pillar of its CDN software stack, and the performance challenges they have faced along the way. Their performance analysis will be examined, presenting cases where the findings were eventually confirmed as issues by HAProxy developers while live-debugging issues on 80+Gbps of real customer traffic. 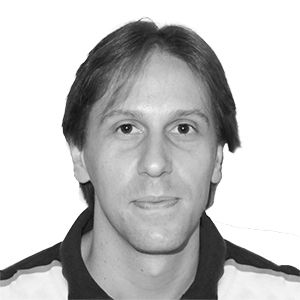 Ricardo Nabinger Sanchez is a Computing Scientist working at Taghos Tecnologia, as both Software and Performance Engineer, since 2011. SingularCDN, the CDN service from Taghos Tecnologia, provides an unbounded assortment of computing challenges, of all difficulty levels.